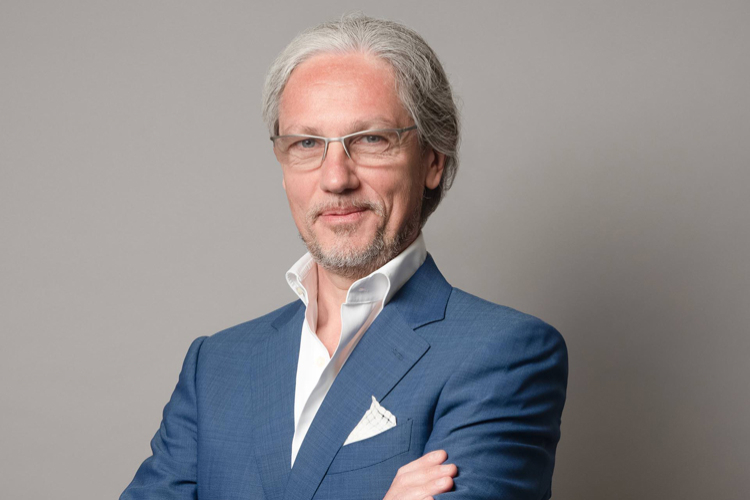 Francesco Bonfiglio joined GAIA-X in March 2021 as the new CEO.
With more than 30 years’ experience in the business of consulting and information technology, Francesco brings into Gaia-X his knowledge of the cloud and data market needs, and his vision on how the Association should revolutionise the Digital Economy.

As an Independent Advisor since 2020, his executive career was built from the ground up in many Italian and Multinational contexts. A former Chief Executive Officer for ENGINEERING D.HUB (Hybrid Cloud and Digital Transformation company within the largest Italian System Integrator Group), a Vice President for Technology Services at AVANADE and a Managing Director within the ACCENTURE Group, Chief Technology Officer for HEWLETT-PACKARD EMEA, SW Factory Director at UNISYS, Technical Director, and Methodology Evangelist at RATIONAL SOFTWARE amongst his positions.
With a background in Electronics Engineering, he started his career in the late 80s as a HW/SW Engineer working on some of the most advanced R&D projects, from the Sonar System for the Italian Navy (ANSQQ14IT) prized during the Gulf war for the mine-hunting performances, to the Eurofighter Fighter Aircraft (EFA), still one of the most advanced examples of technology in the Military field.
Francesco has held a bottom-up career, covering all roles within the IT, from developer to top-executive, from R&D to business units’ leader. An early supporter of the need for continuous innovation, he is a big fan of the startup ecosystem, active member of evaluation commissions, and a board member and co-founder of FOOLFARM.com, the first example of Startup Studio in Italy.
Amongst other roles, Francesco has represented the IT world and then became Vice President of Confindustria (Italian Trade Association) for Valle D’Aosta.
Living in Italy, in the countryside out of Milan, he is happily married and a father of three sons, he loves music and has played in several independent live and record productions since the 80s.
Francesco believes in the power of collective intelligence, lateral thinking, and teamwork, as a propeller for transformation, in the business as well as in the whole life!